Many government publications are available online. This page provides links to a variety of online sources of state and federal government documents.

This page includes these sections: 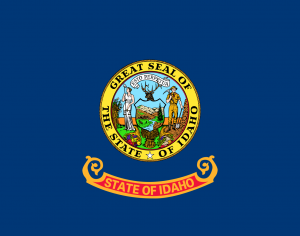 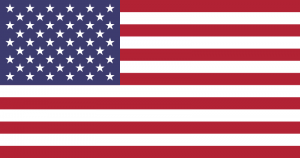 These Idaho Libraries provide access to materials published by the Government Publishing Office (GPO). They are part of the Federal Depository Library Program (FDLP).

CRS Reports are written to help clarify important issues for members of congress. 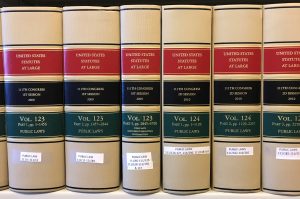 The United States Statutes at large are laws and resolutions as passed by Congress. They aren’t freely available in one place on the internet. Find them in the following locations: